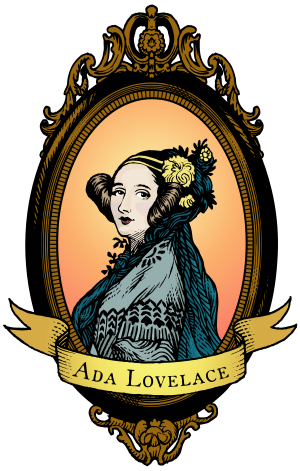 Building on the highly successful group 'Edit-a-thon' that the Royal Society and Wikimedia UK ran as part of Ada Lovelace Day to improve Wikipedia articles about women in science in October 2012, as part of its Centenary, the Medical Research Council has joined forces with the Royal Society and Wikimedia UK to present a series of edit-a-thons through 2013. MRC also has background information about the series of events here.

At the workshops representatives from Wikimedia UK explained how Wikipedia works and be on hand to answer questions about editing and improving Wikipedia articles.

Drawing on resources from the MRC, The Royal Society, Wellcome Trust and National Library of Scotland, the events had access to a rich collection of printed and electronic works about women in science, including biographies and works authored by scientists. At each event the location's librarians explained more about the collections and provide guidance on finding sources.

Before each event, the MRC, Royal Society and Wikimedia selected Wikipedia articles relating to women in science which need improving, but attendees were welcome to suggest in advance articles or names of women in science they feel need Wikipedia pages to be created for or enhanced. Attendees were encouraged to work together to edit those articles, using the location's resources.

As part of each Edit-a-thon there was a panel discussion led by eminent female scientists on women's experiences in science, and diversity in the scientific workforce more generally, together with how underrepresentation can be tackled in the future.

We have blogged about the Women in Science editathons in October 2013.

For further information about the programme, please contact equalityanddiversity

We have also partnered with the Finding Ada project. We have been present on their website as supporters.

This series of events has sparked a considerable interest in Education institutions in UK to run similar events in 2014-15. Many of these are fairly independent of WMUK, but as an indication the events would be: